Fly These Planes At Your Own Risk: 5 Worst Fighter Planes To Hit the Skies 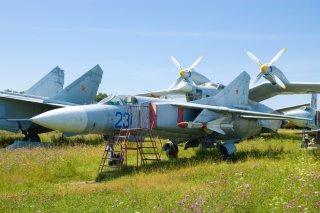 Editor's Note: This first appeared in 2014 and is being reposted due to reader interest.