Forget the F-22 and F-35: A 6th Generation Stealth Fighter Is Already Being Dreamed Up 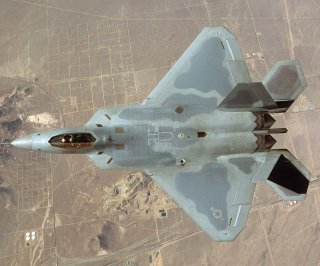 Key Point: These warplanes are good on their own terms. But what if you had the advanced stealth of a newer F-22 and the electronic warfare capabilities of the EA-18G?