Forget the F-35: Here are Three Sixth-Generation Fighters You Never Heard Of 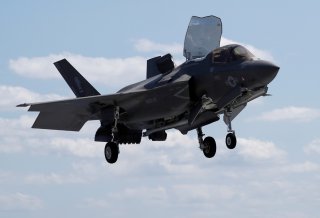 Here's What You Need to Remember:  The proliferation of stealth technologies is the next frontier of weapon control regimes and may well rule the twenty-first-century.