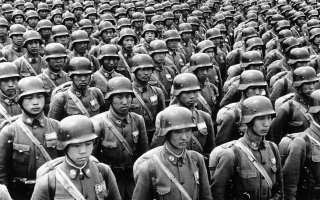 Key Point: To Hitler, the Japanese would prove themselves superior to the Chinese.