The Forgotten Story of How Planes Learned How to Kill Warships. 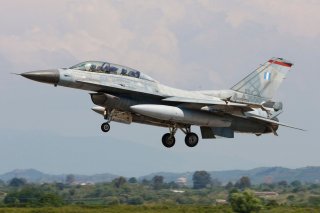 Key Point: Here is a bit of history you might not know. It wasn't a major power like America or Britian that first used warplanes to attack an enemy ship.