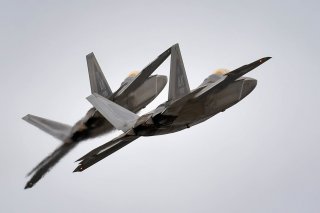 Here's What You Need to Remember: The British Army and the Royal Navy could, possibly, have erected a credible defense of Nova Scotia, preventing the United States from completely rolling up Canada.