The Gaza Conflict Shows That Lawfare's Implications Can't Be Ignored 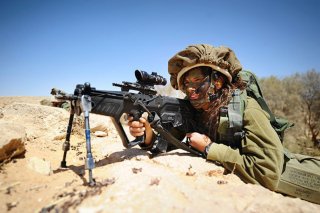 Here's What You Need to Remember: To its credit, Israel tried a variety of means to avoid civilian casualties, including calling residents on their phones to evacuate, social media and the memorable “door knocker” inert bombs landing on roofs as a signal to get out of the target zone. Lawyers even reviewed targeting decisions, and yet Israeli still suffered a public relations disaster, including public and UN accusations of war crimes.