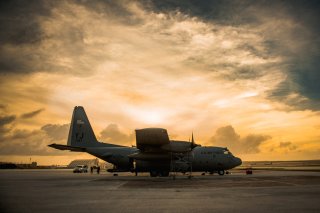 Here's What to Remember: We have to change the way we think about what we do.