Germany's Gamble at the Battle of Moscow Doomed the Wehrmacht 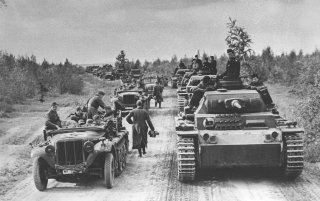