Get Ready: Gas Prices Could Soon Hit a Seven-Year-High 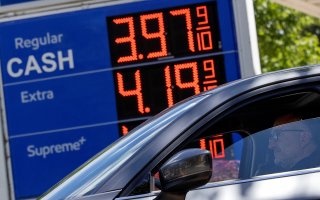 Here's What You Need to Know: Fuel prices first exceeded $3 per gallon in May following the Colonial Pipeline hack.

AAA reported July 6 that the gas price average nationwide has spiked by 40 percent since the beginning of the year, from $2.25 on Jan. 1 to $3.13 on July 6. The trade group noted prices aren’t “stopping there,” as AAA projected a further increase of around 10 to 20 cents by the end of August, pushing the national average well above $3.25 this summer.