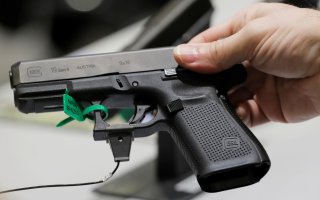 Here's What You Need To Know: As the “gold standard” of what a modern pistol should be, most firearm designers are acutely aware of what it does well and what it does poorly.