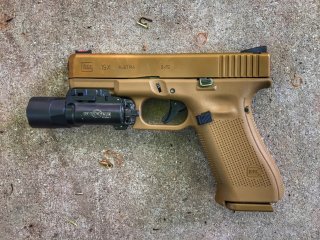 Here's What You Need to Know: In their report, the GAO cited SIG’s ammunition license rights and ammunition production/manufacturing plan, both of which were listed as “Outstanding” whereas Glock’s bids in those two categories were “Marginal” and “Good” respectively.