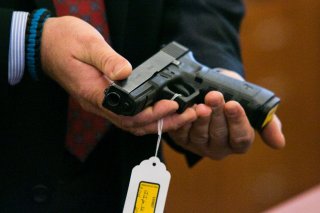 Key Question: Both of these guns have their merits. It is hard to pick, but here is what we know about each.

Disclaimer: Just as a bit of a background, I’m a 1911 and revolver guy and I don’t claim to be expert on either platform — but it also makes me neutral, which means this article will be as objective as it gets. It’s sure to open a big ol’ can of worms regardless, so just as a quick disclaimer especially to fanboys from either camp who might be reading this article — take from this what you will, but please don’t take things too seriously.

Get Deals on Guns and Tactical Gear

Join 70,000 Readers For Our Weekly Discounts

Both the SIG P320 and the Glock 21 are robustly made, reliable, have good fit and finish and use polymer frames. Both also use a DAO (double action only) trigger mechanism.

So apart from the two pistols being manufactured by two companies well known for their products’ reliability, they share a few similar things. But let’s look at how each is different from one another so we can decide which is better for your use case scenario. 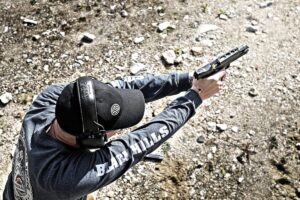 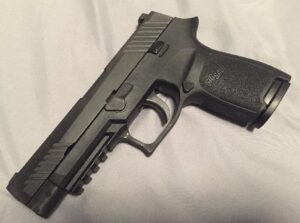 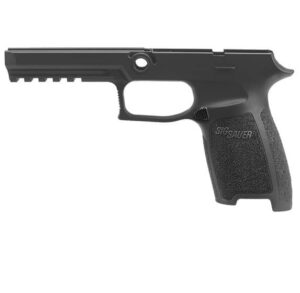 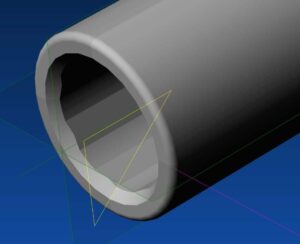 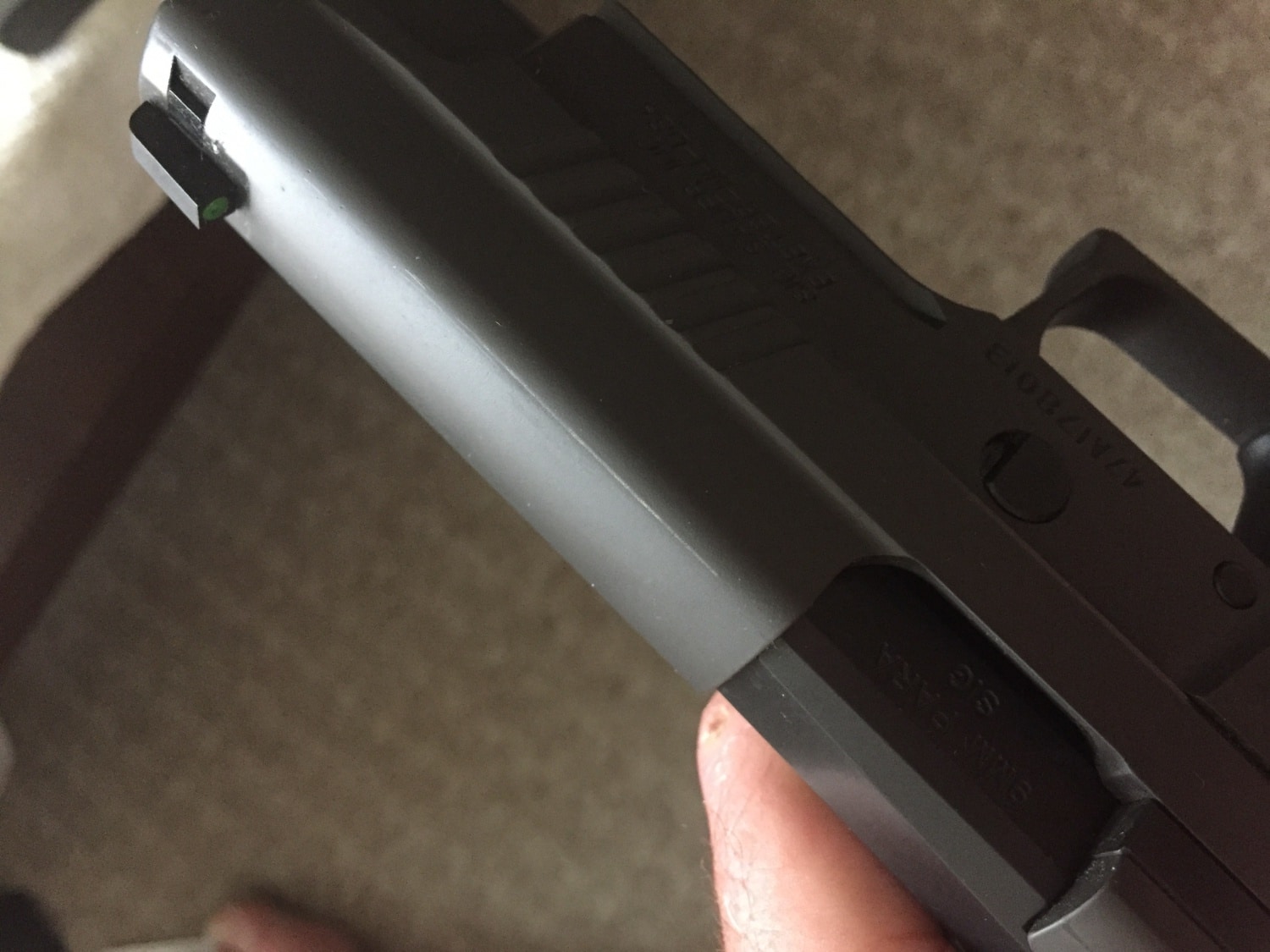 In contrast, Glock uses a ferritic-nitrocarburizing salt-bath process called Melonite (Glock enthusiasts argue that the company has always used Tenifer until 2011 when they first started using Melonite on Gen4 handguns — both Tenifer and Melonite are trademarked processes sold by the same company) to treat the slide’s surface.