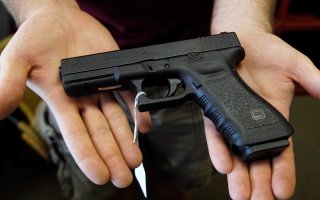 Here's What You Need to Know: These are both Glocks. Availability for upgrades won’t be an issue.

But as with everything in life, there are always exceptions: