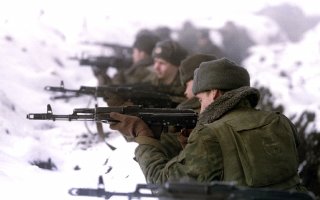 Here's What You Need to Know: The First Chechen War was perceived as a rock-bottom humiliation of the newly democratic Russia.