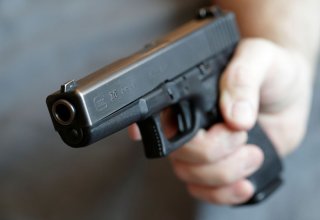 Key point: They are both good weapons, with different merits. But the Glock 19 is king.