Half of Americans Fear Social Security Wont Last (Are They Right?) 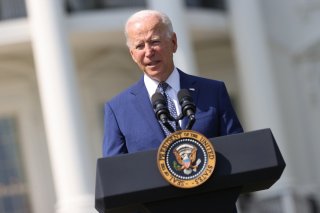 Here's What You Need to Remember: Meanwhile, more than half of Americans fear that Social Security won’t be there for them when it’s time for them to collect it. That’s according to Nationwide’s eighth Annual Social Security Consumer Survey, conducted by the Harris Poll on behalf of the Nationwide Retirement Institute.