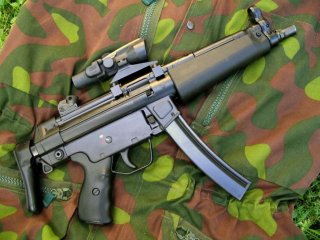 Here's What You Need to Remember: While the H&K UMP has begun to replace the MP5, the latter remains that gold standard around the world even fifty years after it was introduced.