Here Are the Five Best Air Forces over the Earth 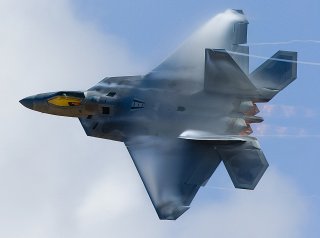 This piece was originally featured in 2014 and is being republished due to reader interest.