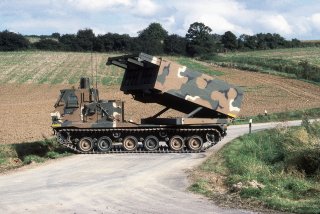 Here’s What You Need to Remember: Rocket artillery is one of the most destructive weapons on the modern battlefield. Designed to pump out a high volume of fire within a short period, rocket artillery systems are particularly dangerous in their ability to obliterate a position before units have a chance to take cover.