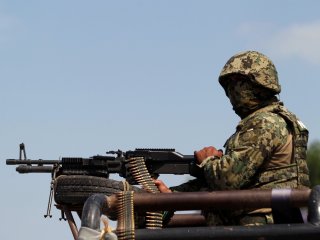 Key Point: Despite its small size, Mexico's Navy is widely trusted and seen as more reliable than the Army.