Here's What an American Invasion of Cuba Would Have Looked Like 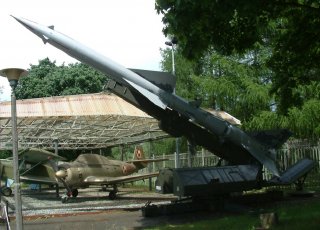 Here's What You Need To Remember: Operation Ortsac, the planned invasion of Cuba, called for amphibious and airborne landings by the First and Second Marine and the Eighty-Second and 101st Airborne divisions. As it turns out, the U.S. badly underestimated the difficulty of invading Cuba.