Here's What Makes Japan's Air Force One of Asia's Best 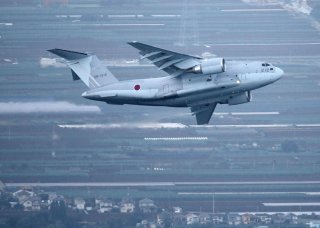 Here's What You Need to Remember: Leveraging their advanced domestic electronics sector, the JASDF is equipped with some of the best avionics, radars, and missiles in the world, improving the American designs on which the backbone of their air defense force is built. One can only imagine what the JASDF can do with a next-gen American design like the F-35.

This article first appeared in February 2018 and is being reposted due to reader interest.