Here's Why Russia Is Scared of a NATO Invasion 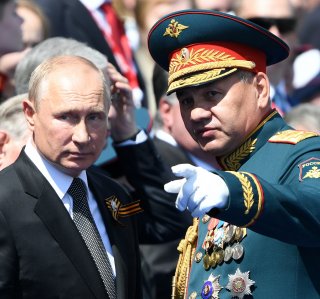 Here's What You Need to Remember: Following the end of the Cold War and the dissolution of the Soviet Union, Russia is arguably more vulnerable while many of its former communist-era satellite states – including Poland, Hungary and Romania, along with the Czech and Slovak Republics – now being members of NATO.