A Historian Told Us Why Woodrow Wilson Was the Worst U.S. President Ever 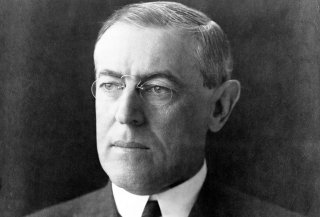