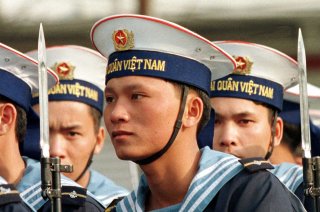 Key Point: Hanoi did not really win, but Beijing did not succeed either. This is a story of how even a modern war led by a larger neighbor can still end in stalemate.