History Lessons: Why You Shouldn't Start a Land War in Asia 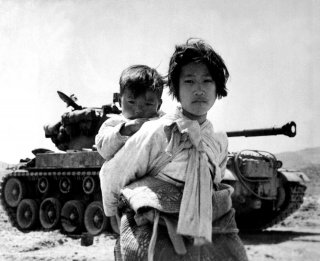 Here's what you need to remember: These 5 wars were among the worst in history.

Kyle Mizokami is a writer based in San Francisco who has appeared in The Diplomat, Foreign Policy, War is Boring and The Daily Beast. In 2009 he cofounded the defense and security blog Japan Security Watch. This first appeared in August 2015 and is being published due to reader interest.