Hitler's ‘Flaming Coffin’: The He 177 Bomber Was a Total Disaster 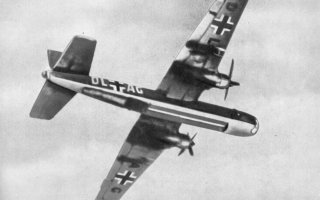 Here's What You Need to Know: The bad experience of the He 177 contributed to Adolf Hitler’s skepticism about newer jet fighters.