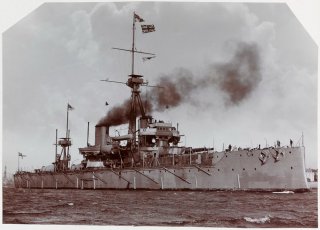 Here’s What You Need to Remember: What distinguished Dreadnought from South Carolina or Satsuma was the decision to use turbines instead of reciprocating engines, resulting in a higher speed, faster cruising and less vibration. It was this contribution that helped make Dreadnought a revolutionary design.