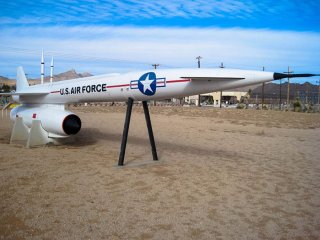 Here's What You Need To Remember: In a procurement environment moderns can only marvel at, the Hound Dog went from official request to delivery in only thirty months.