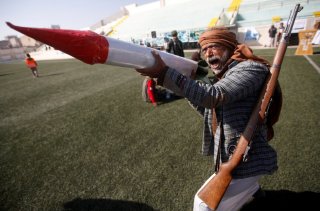 Here's What You Need to Remember: The Houthis inherited from the defunct Yemeni military a large number of Soviet-exported Scuds as well as North Korean-made Scuds called “Hwasong-6s.”