How the 2003 Iraq War Changed America (and the World) Forever 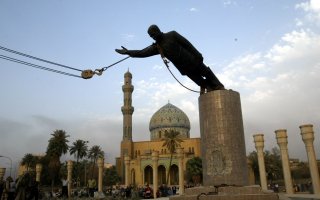