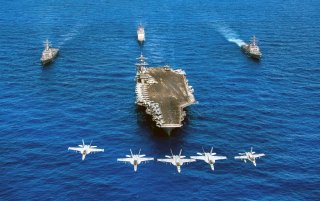 Here's What You Need to Remember: Freedom-of-navigation operations are necessary but not sufficient guarantors of “freedom of the sea.”