How America Captured a Russian MiG-15 Fighter (Thanks, North Korea) 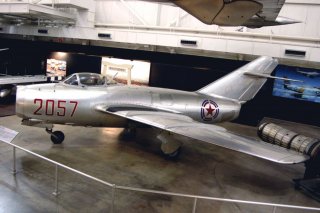 Key Point: America wanted its hands on the Soviet-built MiG-15. So what is a capitalist superpower to do but offer a lot of cold, hard, cash?