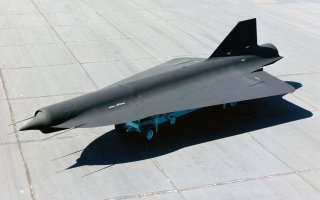 Here's What You Need to Know: The project didn't go according to plan.