How America Prevented the Fall of South Vietnam in 1972 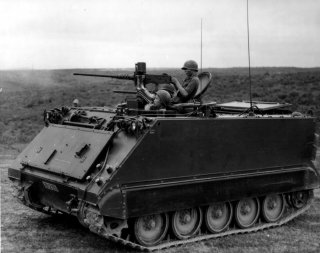 Here's What You Need to Remember: South Vietnam would survive, but only for another three years. In 1973, the last U.S. troops and POWs would return home. Tired of war and enmeshed in Watergate, inflation and the oil crisis, Congress cut off aid to South Vietnam.

Michael Peck is a contributing writer for the National Interest. He can be found on Twitter and Facebook. This article first appeared several years ago and is being reposted due to reader interest.