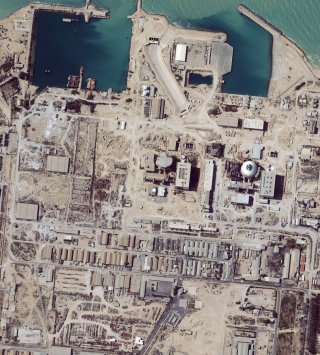 Here's What You Need to Remember: The Pentagon maintains an extensive surveillance system in the Persian Gulf region that includes satellites, drones and ground- and sea-based sensors.