How China’s Air Force Got Its Start in Russia 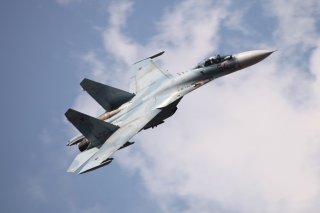 Here's What You Need To Remember: Given the significant Chinese modernization and upgrade programs for the MiG-21 (J-7 in Chinese service) that were necessitated by the long Sino-Soviet split, the Chinese industrial base has had significant experience modifying and improving Soviet designs. Chinese leadership probably felt that the Sukhoi’s superlative aerodynamic capabilities and large airframe made it the most suitable for such experimentation and upgrades, compared to the MiG.

Charlie Gao studied political and computer science at Grinnell College and is a frequent commentator on defense and national-security issues. This first appeared two years ago.