How China Could Land Its Best Tanks in Taiwan 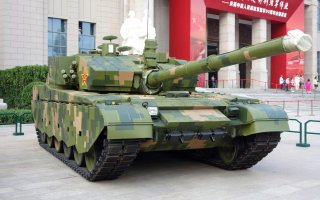 Here's What You Need to Know: An ability to transport a Type T99 main battle tank would be massively significant to any kind of ground war effort.