How China Or Russia Could Destroy U.S. Bases in a War 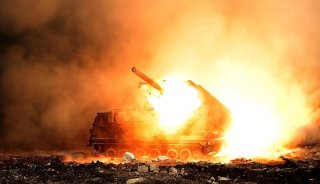 Here's What You Need to Know: The Pentagon should take another look at defending its overseas bases.