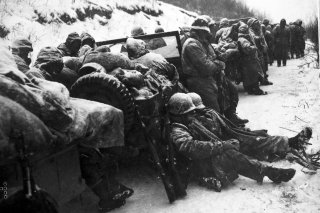 Today, North Korea and the United States face the possibility of a major war, one that could end up going nuclear. May we not again be guilty of underestimating an apparently inferior enemy; the cost of being wrong this time could dwarf the cumulative price we’ve paid since 1950.

Daniel L. Davis is a Senior Fellow for Defense Priorities and a former Lt. Col. in the U.S. Army who retired in 2015 after twenty-one years, including four combat deployments. Follow him @DanielLDavis1. This first appeared in January 2018 and was republished in 2019 due to reader's interest.