How Do Chinese Tanks Compare to Russia's and America's? 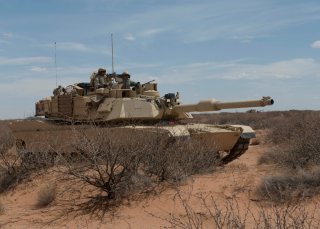