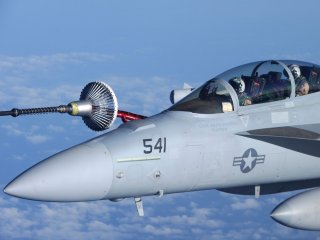 Key point: Countering enemy radar gives your own side a big advantage. Here's how the EA-18G serves in such a specialized role.