This Is How Glock Won The Handgun War 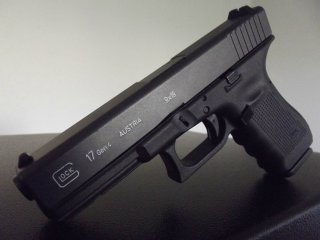 Here's What You Need To Remember: Glock didn’t try to invent a pistol that would take over the world, just win a contract for the Austrian army. The rest of the world simply decided it wanted what he was selling. Somewhere in there is a lesson for defense contractors everywhere.

This first appeared earlier in 2018. It is being republished due to reader interest.