How Hitler Used Jailed Time to Help Himself Rise to Power 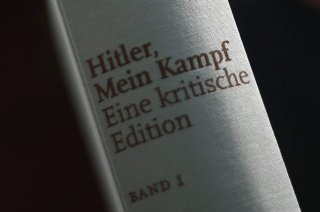 Key point: Time in prison let him write his manifesto and cultivate his cult of personality. The book would become very popular, and aid the Nazis' in upcoming elections.