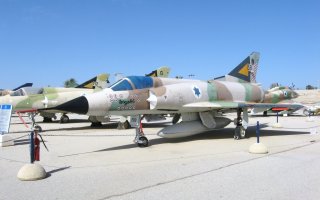 Here's What You Need to Know: Operation Moked changed the course of the 1967 war—and of history.