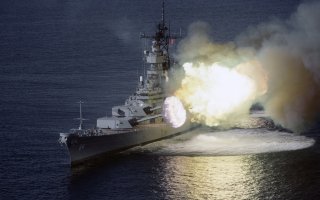 Here's What You Need to Know: The U.S. Navy brought these ships back from the dead three times.

Jutland: The Ultimate Battleship Battle Happened 100 Years Ago This Month