How the Pentagon Is Bringing Artificial Intelligence to Its Cameras 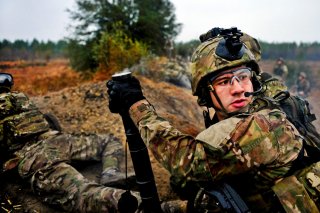