How Ruger's LCP II Improves on the Original Handgun 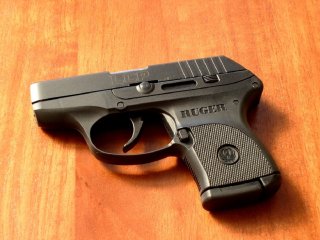 Key Point: There are two primary uses for the LCP II: concealed carry and/or as a back-up pistol.

This article by Alex Joseph originally appeared at Gun News Daily in 2019. It is being republished due to reader interest.