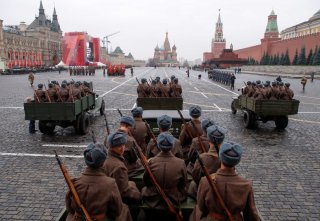 Here's What You Need to Remember: This heavy mortar proved so successful that it remained in production after the war and was used by various Soviet allies. Its last use in combat was in the Vietnam War when it was used by the Communist forces of the Viet Cong.